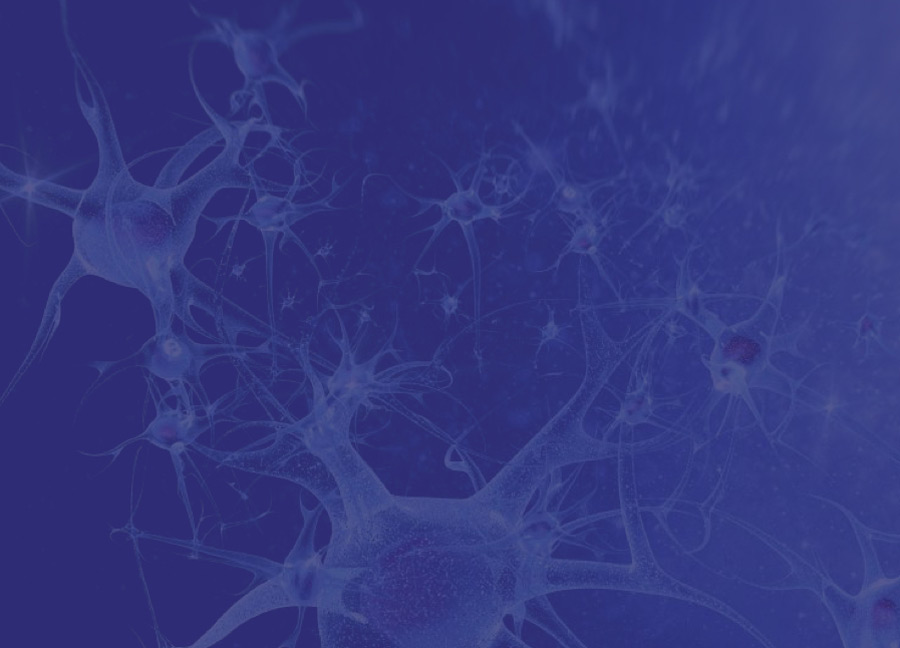 Similar to stem cells, peptides are expected to be a billion dollar industry.  Discover the power of regenerative peptides from the founders (Drs. Edwin Lee and Luis Martinez) of Clinical Peptide Society at the 19th Annual Restorative Medicine Conference.  Learn which peptides can help one look younger, improve on energy, improve one’s immune system, help against cancer and other conditions.  Also learn about neuroregenerative peptides that may help with your loved ones or with your patients.  Using regenerative peptides is exciting and rewarding.

Peptides are short chains of amino acids capable of exerting multiple biological effects. They are currently being used in the treatment of many diseases with often dramatic results.

We often consider aging is inevitable but aging is the mother of all diseases. Dr. David Sinclair from Harvard and many other scientists has made the link of senescence to aging. Senescence is the permanent cell cycle arrest or cells stop dividing but does not die. It is the accumulation of the senescence cells that leads to aging and contributes to multiple diseases, including cancer. In this talk, the role of epigenetic and senescence will be discussed, and the clinical trials to reduce senescence (senolytic therapy) will be reviewed.

The Center for Disease Control estimates that 50 million Americans have chronic pain and about 20 million have pain severe enough that it frequently limits life of work activities. The current use of narcotic painkillers can be dangerous. Peptides are signaling molecules and are made of amino acids that usually have a length of less than 50 Amino acids. The three peptides that will be reviewed for pain are Thymosin Beta 4, BPC 157 and ARA290. Only Thymosin Beta 4 has an FDA orphan drug status and the other 2 are not FDA approved. The science and data will be reviewed on these therapies.

There is a recent controversy on an elevated IGF-1 and longevity in humans. On one side of the argument increasing IGF-1 levels is considered the fountain of youth. Increasing IGF-1 has been shown to help maintain, build and repair muscles and other organs. In addition, increasing IGF-1 improves the immune system, osteoporosis and other conditions that will be reviewed in this talk. The other side of this recent controversy is the association of increased IGF-1 levels with shorten lifespan. In animal models it has been shown that down-regulation of the GH/IGF-1/insulin system significantly prolongs lifespan. In this talk we will review the link of IGF-1 and longevity and the data on human longevity and IGF-1 levels.

To wrap up the peptide/stem cell intensive track, Drs. Lee and Martinez will hold a panel discussion to answer attendees’ questions about peptides and stem cells, and how they can be used in Restorative Medicine.

Recordings of these sessions will be made available beforehand.

Introduction to Peptides
The world of peptides therapy is a growing field in medicine ranging improving skin care, growth hormone, to one’s immune system to name a few. On Pub med there are over 2.5 million articles on peptides. Peptides are small proteins that have unique regenerative properties. Peptides have been discovered since the 1960s and many countries offer peptides in their health care system. It is estimated that humans have over 250,000 peptides and we only understand a fraction of them. Peptides are chains of amino acids linked together by a polypeptide bond. How peptides are synthesized in a lab will be reviewed. Since many peptides can be obtained inexpensively on the internet the importance of obtaining peptides from a reputable compound pharmacy is critical for human safety and understanding the harmful cancer linking chemicals used in peptide synthesis is probably in the peptides that are purchased on the internet. In addition, the mechanism of action on how peptides work will be covered. A case study of a neuro regenerative peptide will be reviewed.

Growth Hormone Peptides
Growth hormone is an essential hormone in lowering body fat, improving on lipids, keeping muscles healthy and improving on bone density. Adult growth hormone deficiency symptoms will be reviewed and the association of higher mortality with growth hormone deficiency. Unfortunately, the treatment with recombinant human growth hormone is not covered under most insurance plans and also it is cost prohibitive for most people. There is an alternative to the expensive recombinant human growth hormone mostly commonly used for boosting IGF-1 and has the advantage of inducing all five of the hGH isoforms rather just the one that is found in the synthetic form. CJC-1295, Ipamorelin, GHRP-6, Teslomorelin and others are peptides that have been shown to help improve IGF-1 levels.

Hair Peptides
According to a 2014 survey by the International Society of Hair Restoration approximately 35 million men in the United States suffer some type of hair loss, and while approximately 21 million women are affected by hair loss. As we age both men and women suffer with hair loss. There are peptides to help with hair growth and to help with new hair follicles. The hair cycle and the causes for hair loss will be reviewed. The WNT pathway is a critical factor for hair growth and the discovery of the CXXC5 protein that is responsible for hair loss will be reviewed. Peptides that will be covered Thymulin, GHK copper, PTD and Thymosin Beta 4.

Peptides in Autoimmune Diseases
Millions of Americans suffer from autoimmune diseases. Immune dysregulation, a universal characteristic of autoimmune diseases, can be targeted through the use of specific peptides. The pathophysiology of autoimmunity will be reviewed. The lecture will also present the rationale for utilizing peptide therapy in the management of autoimmune diseases. T cell modulation, cell predominant shifts, OGF axis and other mechanisms of action will be highlighted. VIP, thymosins and other peptides will be covered. Cases and protocols will be discussed.

Metabolic Peptides
Metabolic optimization and its sequelae (weightloss, maintenance of lean muscle mass, cardiometabolic fitness) remains a challenge for many patients. This lecture will discuss how peptides can be used to improve metabolism. We will discuss master pathways involved in food intake and metabolism as well as growth hormone axis and how it relates to metabolic optimization. Novel peptides such as MOTS-C will be discussed. Mitochondrial dysfunction and optimization will be highlighted as part of an overall strategy for improving metabolism.

The Healing Peptide BPC 157
BPC-157 most likely has been used in humans for over 120 years from the discovery of gastric juice (which most likely had BPC-157) by Dr. Pavlov. It was not till Dr. Predrag Sikiric discovered BPC 157 in 1993 that we have a lot of clinical data of the regenerative properties of BPC-157 in animals. BPC-157 has an amazing healing peptide from reducing inflammation, increasing the production of type 1 collagen, improving the lower esophageal sphincter, healing fistulas and helping with repairing many parts of our body. Published studies of BPC-157 will be reviewed. Dosing of BPC-157 will also be reviewed.

Cosmeceutical Peptides
Skin aging is a natural process that is caused by intrinsic changes and extrinsic damage. Over time there is a decrease in type 1 collagen, increase in fragmentation of collagen and accumulation of elastin material which causes the skin to wrinkle, increase in age spots, and have a leathery appearance. Growth factors and cytokines have been used in the cosmetic products to help with the aging skin. However, with their large size of >15,000 Da limits their ability to penetrate the skin. Peptides offer the advantage of growth factor like activities with better skin penetration due to their smaller molecular size and also with their signaling effects. Several peptides GHK, Botox like peptides, enzyme peptides and others will be reviewed. Also the pleotrophic effects of GHK copper will be covered.

Peptides in Cancer Treatment
Advances in peptide biology have shed light on multiple pathways which can be targeted for therapeutic interventions in the treatment of cancer. These can be incorporated as part of a comprehensive management approach. The lecture will discuss peptide classes, mechanisms of action and proposed protocols for incorporating peptide therapy in the treatment of cancer patients. Immune system and cancer biology will be discussed as they relate to the direct effects of these therapies. Peptides including Met-Enkephalin, PNC 27, P18 and TA1 among others will be discussed. Oncostatic and oncolytic mechanisms of action will be reviewed. Dosing protocols and cases will be presented.

The following peptide prescriptions are available currently in the US: